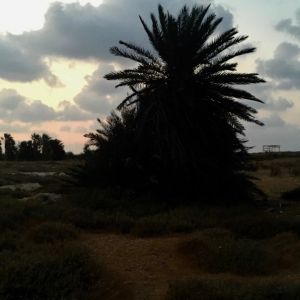 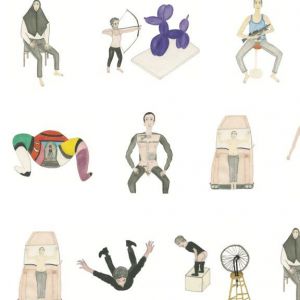 Contemporary Istanbul 2019
Turkey
Studiocur/art is pleased to announce that it was invited to participate in the cultural initiatives section at the Contemporary Istanbul . From 12-15 September come by our both to discover our new project on commissioning limited editions of wallpapers by artists. First edition to be presented is by Lebanese artist Sirine Fattouh. All wallpapers will be for sale via the website soon.
read 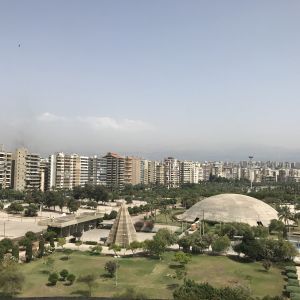 Collaboration with BEMA
Lebanon
BEMA- Beirut Museum of Art is collaborating with STUDIOCUR/ART on an exhibition taking place at Rashid Karami Fair in Tripoli conceived by Oscar Niemeyer and the Citadel of Tripoli -September 2018. This contemporary art exhibition will bring together artists from Mexico and Lebanon thanks to a residency program in collaboration with Beirut Art Residency and PAOS in Mexico.
read
Latest news